5 Things to Know Before Getting a Total Knee Replacement 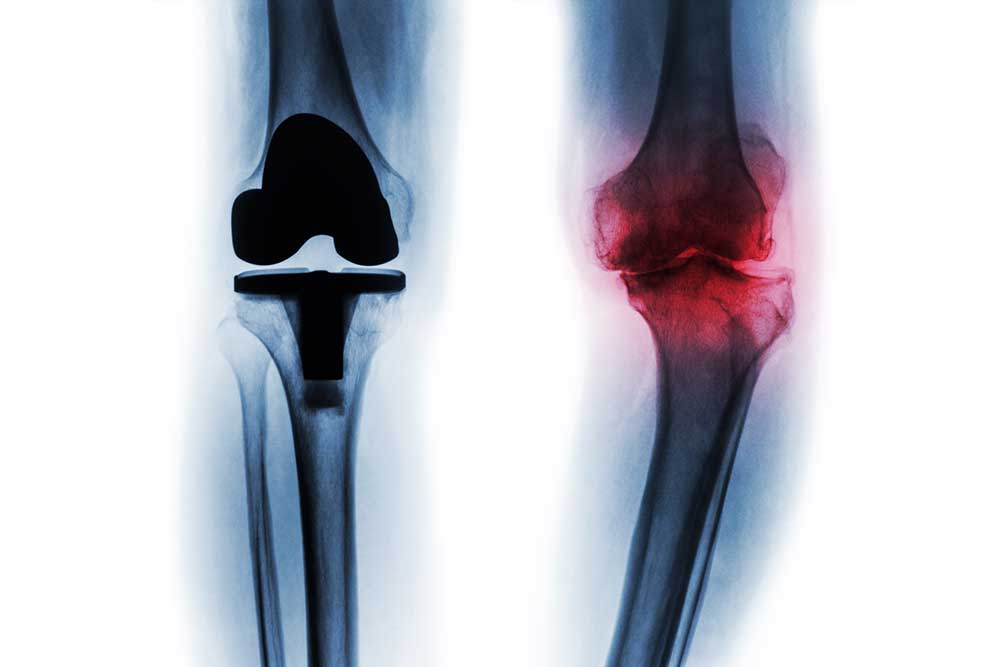 As with any major medical procedure, it is important to gather as much knowledge as you can to decide whether you want to opt for a total knee replacement (TKR). There is evidence in medical research and a growing sense among doctors, both in the United States and internationally, that knee surgery should be approached with skepticism. Let’s discuss five helpful pieces of information.

#1 – Many total knee replacements are unnecessary.

Shockingly, a study from Virginia Commonwealth University found that 1 out of every 3 TKR surgeries are inappropriate. Daniel L. Riddle and his colleagues found that patients often have their knees replaced when their symptoms are relatively minor.

#2 – The number of TKRs has risen dramatically.

Even prior to that study, total knee replacements were becoming so much more prevalent that it was already raising some eyebrows in the healthcare field. More than twice as many of these surgeries were performed in 2010 as in 1991.

#3 – Some real knee surgeries are no better than “sham” ones.

In 2013, the New England Journal of Medicine published another eye-opening study related to knee surgery. This study assessed a different operation, arthroscopic partial meniscectomy – so it is not directly applicable but worth noting because of its results. The randomized, multicenter study found that "arthroscopic partial meniscectomy was not superior to sham surgery, with regard to outcomes assessed during a 12-month follow-up period." Certainly it should give us pause to consider that at least one widely used knee surgery (the most frequently occurring one, actually) yields no better results than getting a fake operation.

#4 – TKR overuse is a concern of physicians worldwide.

Beyond the compelling results of the above studies and statistics, it is also interesting to note that medical overuse is an international issue. Orthopaedic surgeon Dr. Pradeep Moonot's perspective is interesting because he has practiced both in the United Kingdom and India. Moonot is troubled that people who are under age 50 often decide to have total knee replacements.

#5 – The root problem could be elsewhere.

One other point made by Dr. Moonot is that TKRs are now being used when the true source of the issue is in the spine or hip. Clearly, it makes no sense to replace one of your joints if the core of the health problem is elsewhere.

Are you experiencing joint pain that is so severe you are considering a total knee replacement? At Flexogenix, our board-certified physicians are 100% dedicated to non-surgical treatments, so you can find knee pain relief without risky surgery. Contact us today to schedule a free consultation.

Learn More About Your Knee Pain