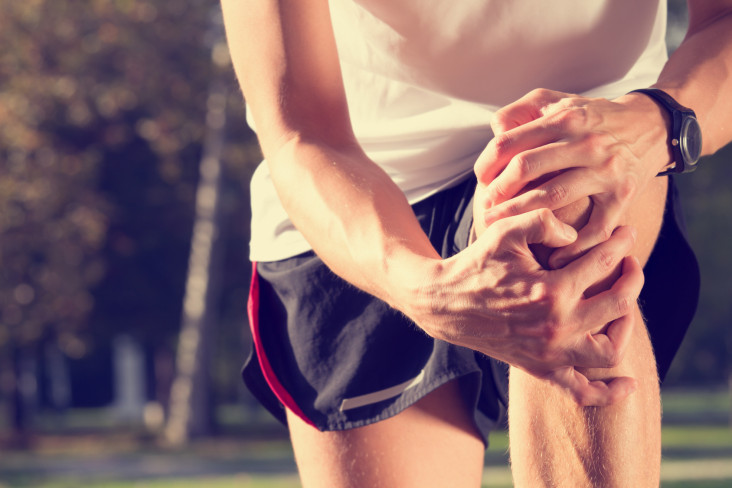 Research released at the beginning of January suggests that osteoarthritis responds best to shots at the site of degenerative joint disease with compounds such as corticosteroids or hyaluronic acid verses oral painkillers (such as NSAIDs, Celebrex or Tylenol).

In the United States and internationally, many doctors have gradually moved away from treating pain conditions with prescription medication and surgery. A recent 2015 study not only compared two standard medical approaches head-to-head, but it did so with data from more than 100 peer-reviewed studies – essentially reviewing the current body of literature related to knee injections and oral pain medications.

The knee pain relief report, which was published in the January 6 issue of Annals of Internal Medicine, made headlines in part due to its scope: the study authors looked at 137 clinical trials with a total patient population of almost 34,000.

The study demonstrated that the oral medications were not entirely ineffective. Certain nonsteroidal anti-inflammatory drugs (NSAIDs) that were reviewed typically outperformed placebos (although Tylenol and Celebrex did not) when patients were assessed following 90 days of treatment. Knee injections showed greater results than all oral medications at the three-month mark. In fact, placebo injections in some cases outperformed oral medications, perhaps for the same reason physical therapists have seen patients improve with dry needling alone.

MPR noted that the statistical analysis found hyaluronic acid (HA) to be the most effective method. That finding is important because previous individual studies of HA have shown mixed benefits in the effectiveness of the treatment of arthritic joints.

Dr. Bannuru cautioned against oversimplifying knee pain relief treatments. “I would advise people to talk to their physicians about the pros and cons, and choose the treatment appropriate for them,” he remarked.

At Flexogenix, we can help you return to a pain-free lifestyle with a straightforward and innovative approach to knee pain treatments – treating the cause of pain and not masking it with pain killers.