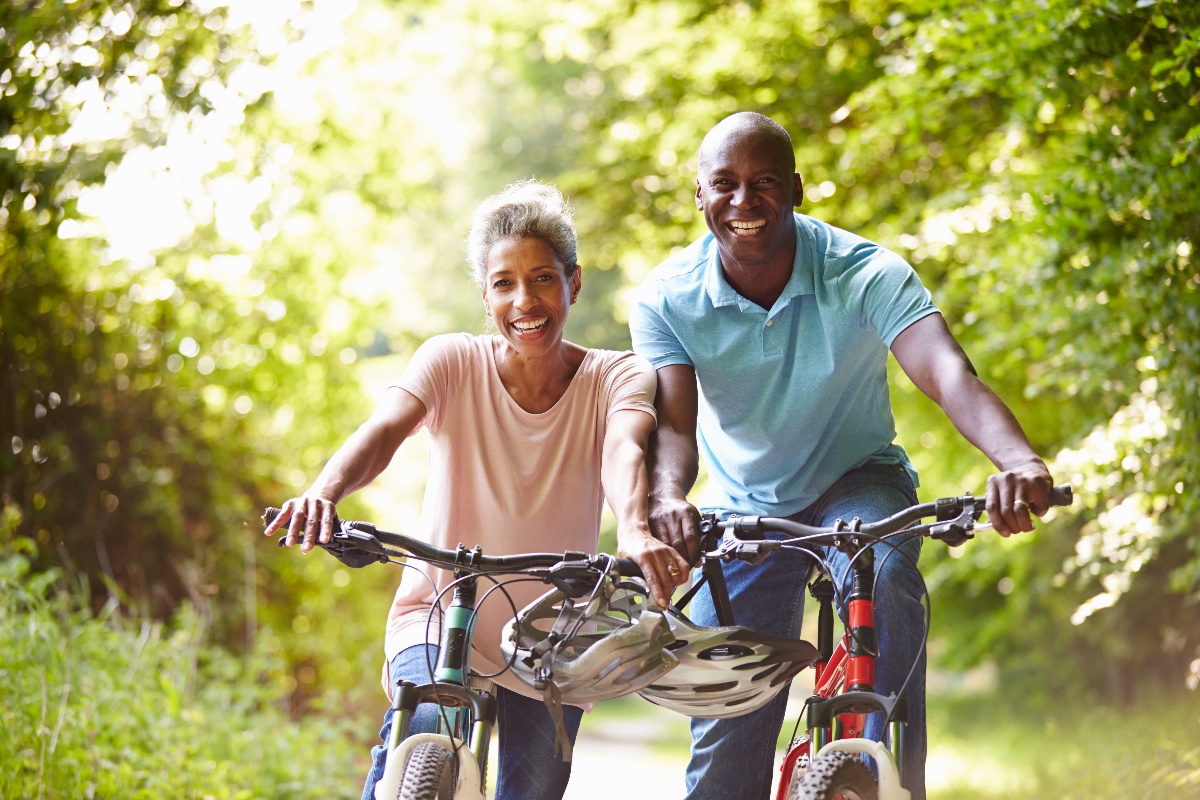 Exercise can add years to your life, with specific benefits for those suffering from osteoarthritis (OA).

Most of us understand that it is important to get exercise if we want to stay healthy. However, just 1 in 5 American adults get the amount of exercise that’s recommended by doctors to maintain a strong physical condition.

Scientists from the Centers for Disease Control and Prevention (CDC) looked at the responses of almost half a million men and women, spread out throughout the United States, who were selected randomly and surveyed by phone.

The poll participants were asked how many hours of physical activity they get each week in two categories of exertion – intense and moderate. The official federal recommendation is to get 1.25 hours of the former and 2.5 hours of the latter each week. People should also do strength-building exercises – such as pull-ups, push-ups, and weights – twice each week.

Only 21% of those surveyed met the levels of exercise suggested by the government – with men at 23% and women at 18%.

Just How Good is Exercise for You?

Lack of exercise is connected to more than 5 million deaths globally every year, which means that failure to establish a regular exercise routine is deadlier than smoking.

To look at it another way, just 25 minutes of walking daily could extend your life as much as 7 years, according to a German study. The researchers monitored ageing markers in the blood for six months and observed gradual DNA repair within exercising subjects. They also found that heart attack risk was substantially reduced.

Commenting on the study, British sports cardiologist Sanjay Sharma said it is incredible to know that a person in their 50s or 60s can cut their vulnerability to heart attack in half just by going for walks.

“Exercise buys you 3 to 7 additional years of life,” he says. “It is an antidepressant, it improves cognitive function and there is now evidence that it may retard the onset of dementia.”

How can exercise help you if you are suffering from OA? Here are some of the top benefits, as indicated by Massachusetts General Hospital physical therapist Anne Menz, PhD:

As you can see, the case is compelling to get regular exercise. Plus, the success of our nonsurgical pain relief methods means that many of our patients are able to exercise with little or no joint pain.

What’s the best way to start exercising, though? The answer is an innovative technology called the AlterG Anti-Gravity Treadmill. Contact us today to learn more!