The Best and Worst Foods for Arthritis 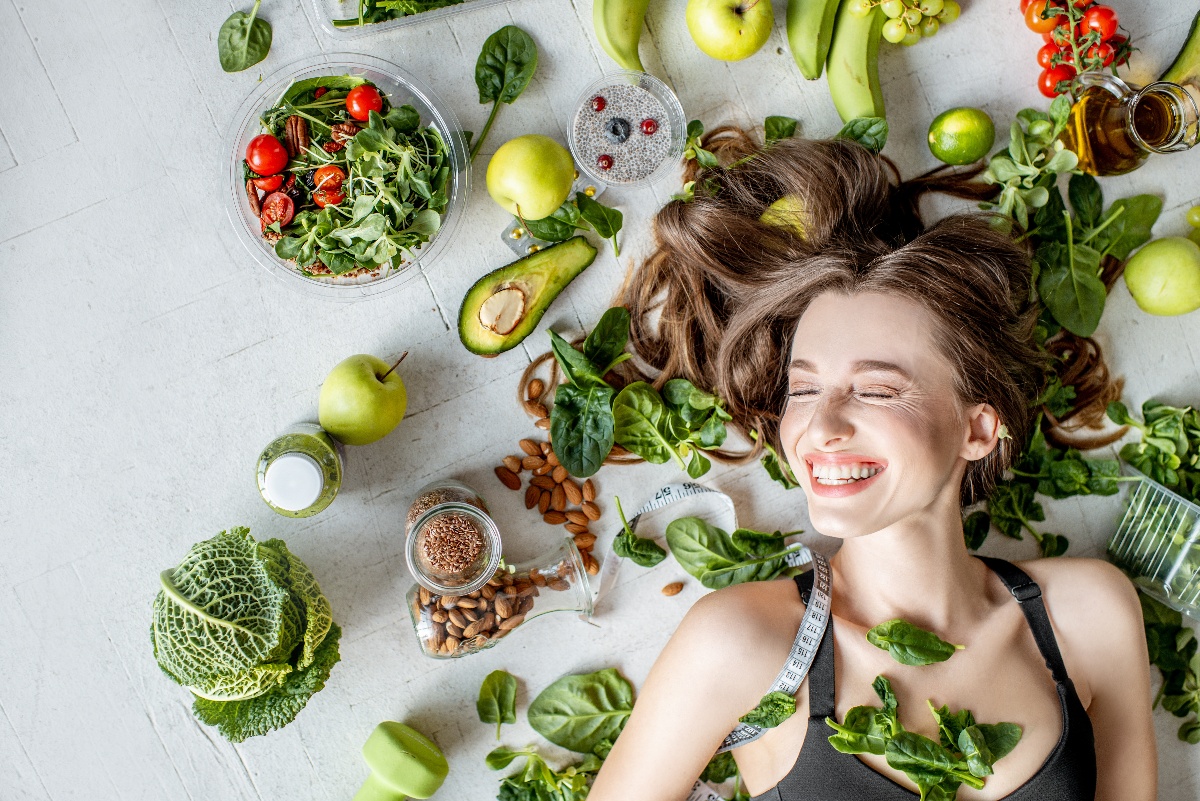 According to the US Centers for Disease Control and Prevention (CDC), osteoarthritis affects 32.5 million American adults and those affected are only expected to grow in number in an increasingly aging and obese population.

Researchers have linked many diseases, including arthritis, to chronic inflammation. Inflammation happens when your body thinks something is invading it and tries to fight back. Picking the right foods can help reduce it. The wrong ones can make it worse.

Recent studies have shown that foods rich in the phytochemical, sulforaphane may be linked to delayed onset of and even possibly prevention of osteoarthritis. Sulforaphane is found abundantly in vegetables such as cauliflower, brussel sprouts, kale, cabbage, however, the vegetable with the highest concentrations of this phytochemical is broccoli. Broccoli sprouts have an even higher concentration of sulforaphane and less of the broccoli flavor that may prevent us from enjoying the vegetable.

A recent research paper suggests that sesame seeds, when taken with an over-the-counter pain reliever, are more effective at treating knee pain from osteoarthritis (OA) than medication alone.

Researchers have demonstrated that cherries can reduce the regularity of gout attacks. That’s because they contain anti-inflammatory compounds called anthocyanins, which are also present in blueberries, strawberries, and raspberries.

Many nuts including almonds and walnuts have anti-inflammatory impact. Walnuts are high in omega-3s and other antioxidants that can reduce inflammation. Almonds have a lot of fiber, calcium, and vitamin E.

It “has properties similar to nonsteroidal, anti-inflammatory drugs” such as aspirin and ibuprofen, the foundation explains, adding that other oils are also potent: “Avocado and safflower oils have shown cholesterol-lowering properties, while walnut oil has 10 times the omega-3s that olive oil has.”

These oils are important for those with osteoarthritis and patients with rheumatoid arthritis.

Fish is a good food for arthritis because it contains plentiful amounts of anti-inflammatory omega-3 fatty acids. Try to get 3-4 ounces of salmon, mackerel, herring, or tuna twice weekly to curb symptoms of rheumatoid arthritis.

Note that when planning your arthritis diet, fish is a good choice that should not be overdone – especially in the case of pregnant and breast-feeding women. Because of methylmercury water pollution, the Environmental Protection Agency (EPA) recommends that young mothers limit their consumption of fish.

Heavily processed meats such as deli meat and hot dogs are loaded with AGEs. People experiencing pain and inflammation should avoid consumption of these products altogether if possible.

Sugar is one of the biggest causes for inflammation in the American diet. In 2020, the yearly soft drink consumption of the US was 38.87 gallons per person. Thankfully, this number has been steadily declining since it’s peak in 2000. Sugar not only causes inflammation, but can trigger weight gain and suppress an otherwise healthy immune system. Consumption of these products should be limited.

High levels of alcohol consumption can cause an increase in the inflammatory marker CRP (C-reactive protein) in your bloodstream. This can lead to widespread inflammation eventually leading to organ damage.

Changes in your diet not helping enough? Don't let arthritis pain get in the way of doing what you love. Contact Flexogenix today!